SHARKS top of the class in ANZ school championship season. 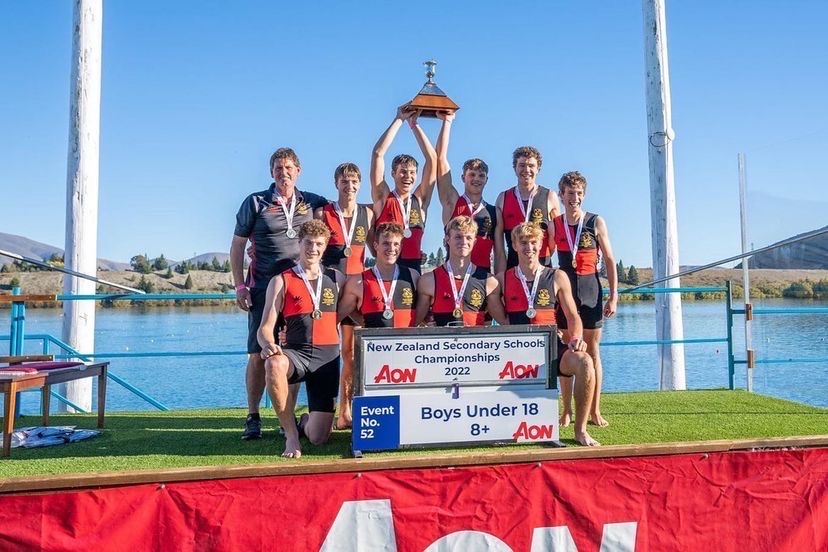 May 3rd, 2022 - The 2022 school championship racing season in Australia and New Zealand brought many program milestones and athlete accolades. SHARKS showed strength in numbers, placing many programs onto the podium with a few historical results.

2022 marks the 15th year that HUDSON has served as a regular supplier of boats to the region. In the past 14 Aon Maadi Cup Regattas, 8 Maadi Cups and 8 Springbok Shields have been won in a HUDSON. Hamilton claimed the Maadi Cup (8+) for the 11th time in program history this year in a time of 6:04.01, 3.21 seconds over 2nd place Canterbury. Mount Albert made program history winning the Springbok Shield (4+) for the first time at this event with a time of 6:38.63.

Full results from the 2022 Aon Maadi Cup can be found here.

*SHARKS claimed FIVE out of NINE podium finishes, racing the U8.32 in three (VIC, NSW, QLD), School Boys Head of the River.

Working in collaboration with CRC coaches Mike Teti and Skip Kielt, HUDSON will provide training equipment to the center in Oakland, CA as well as racing equipment for domestic and international competition.

“Our relationship with HUDSON was built on trust… but ultimately our decision to row a USP was based on performance” said CRC Coach Skip Kielt.  “CRC athletes will have access to the best equipment to race in for both domestic and international competition with HUDSON.”

According to a press-release published by CRC in October, “California Rowing Club is very excited to embrace the new athlete-focused model for USRowing. Qualified athletes who choose to train at the CRC will not only find exceptional coaching talent and the ability to train year-round, but also world class training equipment, physical therapy, and boathouse facilities.”

SHARK team athlete Ben Davison, is one of the athletes currently training at CRC. “I can’t thank HUDSON enough for their support of me and my teammates at CRC,” said Davison. “Their world-class equipment and service allow me to pursue my goal of competing at the highest level.” Most recently, Davison won the Men’s Champ 1x in a HUDSON USP at the 2021 Head of the Charles Regatta®.

Athletes that are invited to train at the California Rowing Club located in the Ebright Boathouse at the T.Gary Rogers Rowing Center in Oakland, CA will be under the direction of long-time Olympic and National Team Coach Mike Teti, along with Coach Skip Kielt.

“As alumni of the US National Team, Matt [Muffelman] and I are excited to provide the championship levels of support and service to the next generation of U.S. athletes at the California Rowing Club,” former Olympic Rower and HUDSON Sales Representative Dan Walsh said. “Mike's coaching has helped US crews succeed at the highest levels of competition, nationally and internationally. The last time the United States won a gold medal in the Men’s 8+ at the Olympic Games was in 2004 while rowing a HUDSON, coached by Teti.”

For more information on the California Rowing Center, please visit:

For more information on HUDSON Boat works and the USP models, please visit:

A Most Beautiful Thing Inclusion Fund gets real in Chicago

September 11th, 2021 – Arshay Cooper and the greater rowing community of Chicago celebrated the new partnership between A Most Beautiful Thing Inclusion Fund (AMBTIF) and Chicago Training Center (CTC), the first of five selected core programs to receive support from AMBTIF and industry partners, HUDSON and Concept2.

The event featured a learn-to-row experience for interested students, the unveiling and christening of new Chicago inspired HUDSON SHARK boats, guest speakers from The Obama Foundation and the WNBA Chicago Sky, live music and special appearances by members of the Manley High School Crew and Chicago Police Department featured in the award winning ‘A Most Beautiful Thing’ documentary film directed by Mary Mazzio.

Programs selected by AMBTIF will receive dedicated grants to support (a) coaches of color, (b) transportation, swimming lessons, & academic tutoring, (c) racing in local and regional regattas competing in world class HUDSON SHARK Pair/Doubles and Concept2 Oars and Ergometers. Additionally, the AMBTIF will provide ongoing EDI training to all its partners and feature Arshay along with role model guest athletes to work with each partner city recipient program on athlete school aged recruitment.

The five core programs receiving grants and equipment in Year 1:

“We are proud to be partners with an initiative that will positively impact the sport of rowing. We believe in Arshay’s mission which will realize more diverse athletes being represented in our sport,” said Dan Walsh, the industry liaison for HUDSON and Concept2. “HUDSON is proud to present two world class, Chicago inspired, Pair/Doubles to The Chicago Training Centre and the other four core recipient programs in this inaugural year of the AMBTIF.” 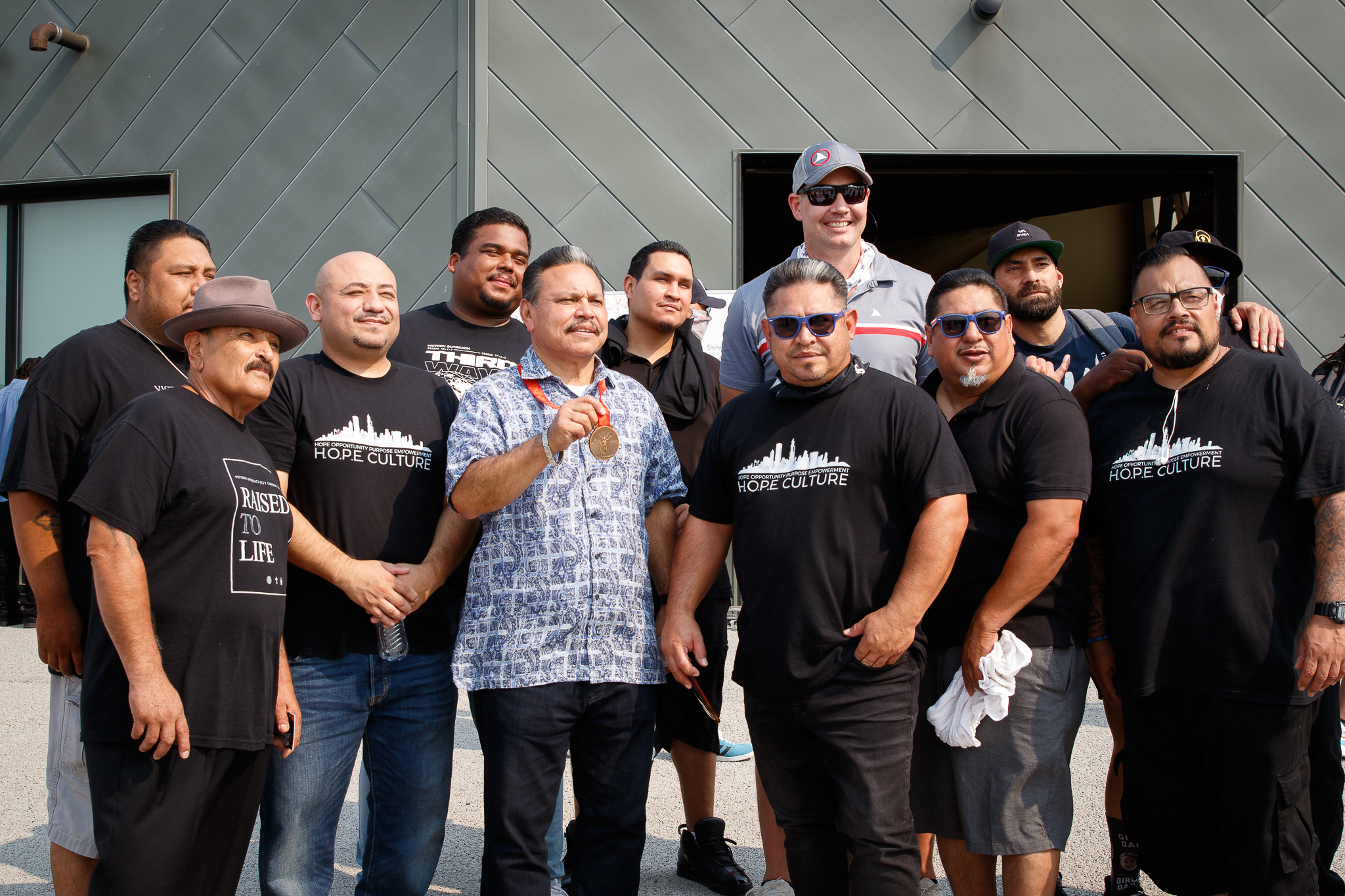 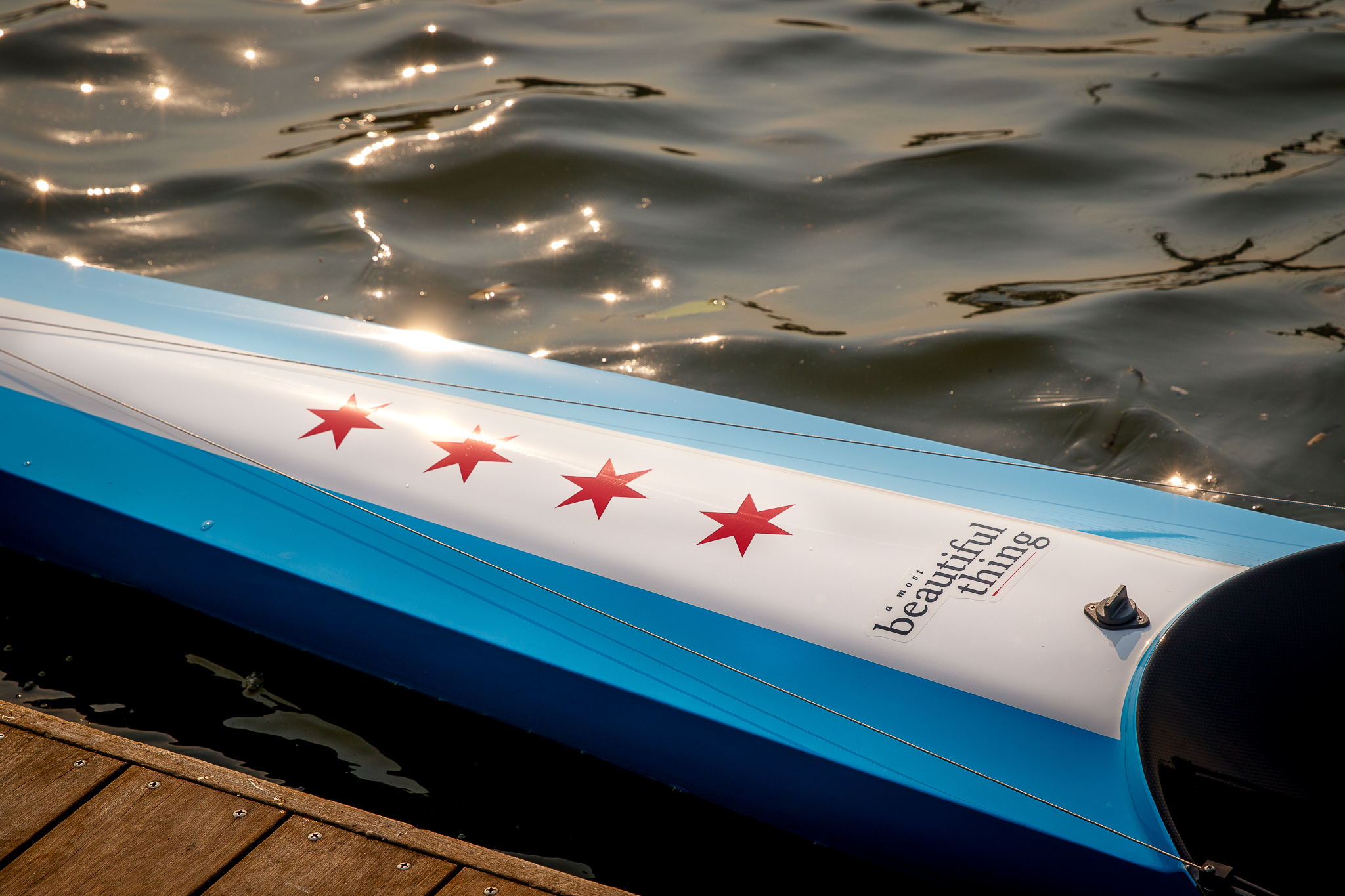 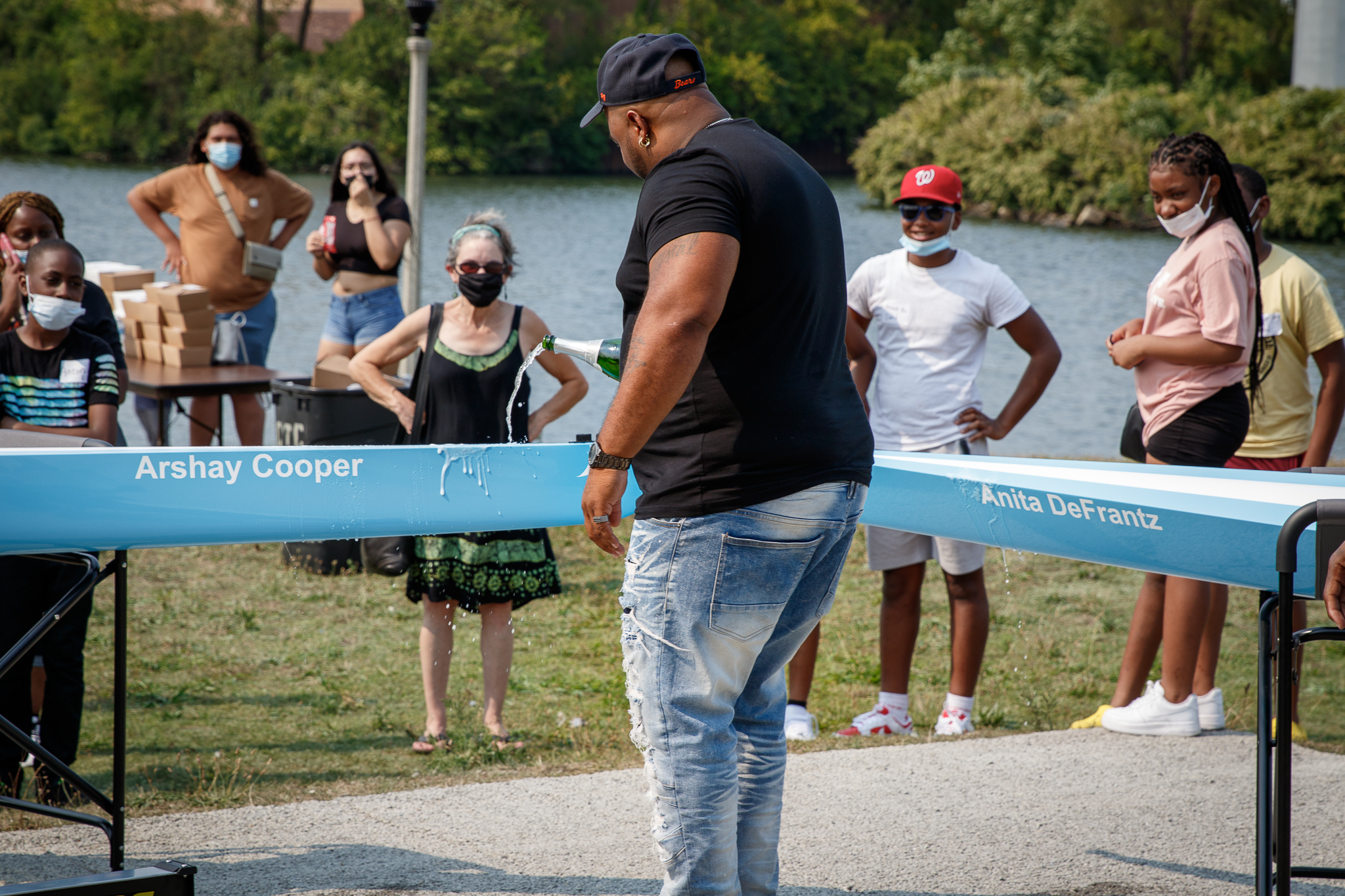 HUDSON has signed a four-year sponsorship agreement with USRowing to support its Under 19 National Team through 2024, effective immediately.

In this partnership, HUDSON will supply racing shells for selection and training domestically with matched shells provided internationally for racing. Through their global network, HUDSON is able to provide world-class service both in the U.S. and abroad.

“I know I speak on behalf of everyone at HUDSON in saying how excited we are to support the USA’s U19 national team and all of their aspiring high-performance athletes,” Director of HUDSON USA Matt Muffelman said.

The agreement covers all of the under 19 national team camp boats including the women’s eight, men’s eight, women’s four with coxswain, men’s four with coxswain, women’s quadruple sculls, men’s quadruple sculls, women’s four, and men’s four.  Overseen by USRowing U19 Director and Head Coach Casey Galvanek, Caitlin McClain and Eric Gehrke will serve as the head coaches of the U19 women and U19 men, respectively, through the 2021 World Rowing Junior Championships in Plovdiv, Bulgaria, later this summer.

According to Chris Chase, USRowing Director of Youth Rowing, the goal for the junior team is to expand and provide resources to aspiring elite athletes through equipment, coaching and overall accessibility to the sport of rowing.

“If we have a partner that we can rely on for continued support via equipment and service, it allows us to focus our energy and resources in creating a better overall experience for the aspiring athlete. HUDSON was the optimal choice.”

Chase said that while there are many aspects to the partnership that will positively influence the growth of future junior programming and development, HUDSON’s recent expansion in the Sarasota area (particularly NBP) played a significant role in the decision.

“It’s obviously a project and a pursuit that’s near and dear to my heart,” Muffelman said. Muffelman, a HUDSON employee and Sarasota resident, spent a decade training and competing on the USRowing national team.

“Generation SHARK is upon us. I’m thrilled to see HUDSON moving forward at full speed in the USA,” said Muffelman.