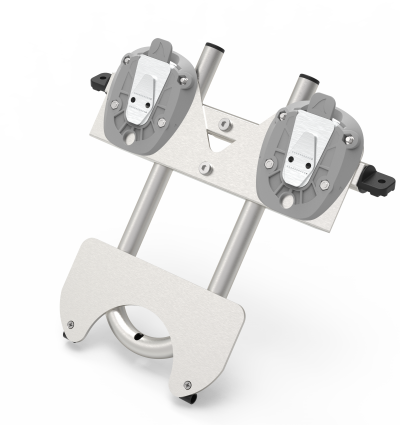 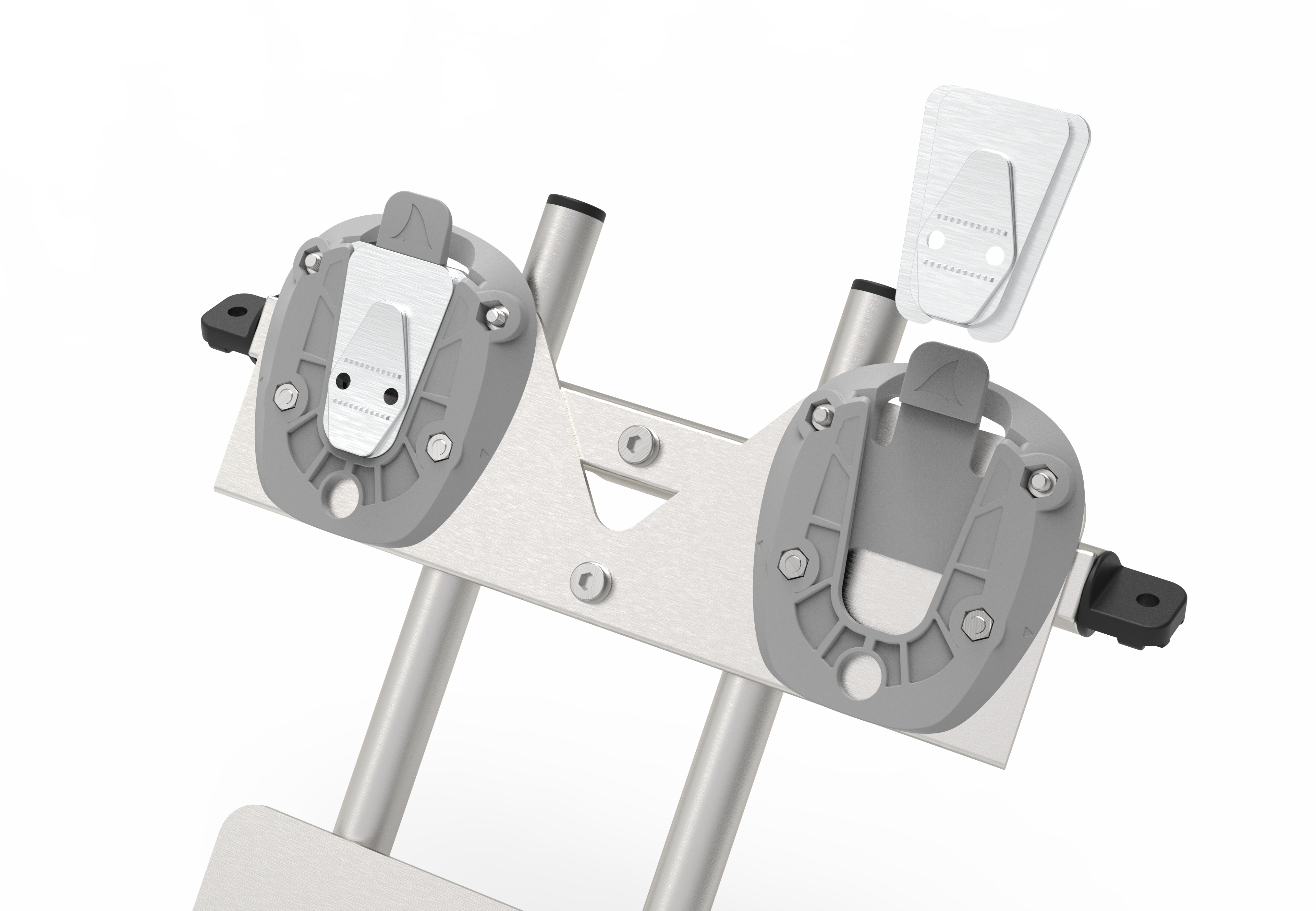 The Bat Logic QR/Bont Rowing PBR2 combination allow athletes to move their shoes from station to station in a Bat QR boathouse.